HISTORY OF ISCHIA: THE ORIGINS

The island of Ischia has a volcanic origin, as do the Campi Flegrei. And it was precisely volcanism that fuelled the myth of Typhoeus, the giant hurled by Jupiter beneath Pithecusae: a Homeric reference that would later be taken up by Latin writers up to Vittoria Colonna, the poetess of the Aragonese Castle, at the height of the Renaissance. A ‘fortune’, that of Typhoeus, which has therefore lasted for centuries, and which has ‘justified’ the island’s orography with its more or less evident eruptive phenomena. Ischia emerged some 130,000 years ago, then sank after many millennia, until it re-emerged long afterwards, shaken by periodic eruptive and seismic cycles that, in the ‘historical’ phase, peaked with the eruption of 1301-02 and the Arso lava flow, and then with the disastrous earthquake of 28 July 1883 that destroyed Casamicciola.

HISTORY OF ISCHIA: THE GREEK PERIOD

Eruptions and earthquakes certainly conditioned the lives of the ancient inhabitants. Before the Greek settlers from Euboea landed from the cities of Eretria and Chalkidiki, and founded Pithecusae on the promontory of Monte Vico around 770 BC, the prehistoric inhabitants often had to reckon with the upheavals of the land.

However, the settlements testified by Mycenaean pottery finds dated between the 15th and 14th centuries at Castiglione prove that links with the Aegean world already existed. Pithecusae became, as scholars and among them the great archaeologist Giorgio Buchner, who unearthed – from 1952 to 1983 – its precious treasures, the ‘crossroads of the ancient world’. It was founded before Cumae and the people who populated it were mainly dedicated to metallurgical activity (whose raw materials were imported) and above all to the production of vases: clay abounded and the production of vases painted in the late Gothic style or of Corinthian and proto-Corinthian inspiration flourished hand in hand. And the trade relations induced were very intense, although there was no shortage of those who preferred to devote themselves to… culture. The splendid example, which established Pithecusae’s place of absolute prestige in the history of the Western Greeks, is provided by the cup engraved with a now well-known epigram. It is the so-called Cup of Nestor, and that inscription is among the oldest known: ‘Cup of Nestor, good for drinking… He who drinks from this cup will immediately be seized with desire for the well-crowned Aphrodite’.

As Buchner recalled, ‘through the Euboeans of Pithecusae, the Etruscan, Latin and Italic peoples of Etruria, Latium and Campania came into contact for the first time with the Hellenic civilisation and with the products of Eastern artistic craftsmanship… The most significant achievement was the learning of writing. Even today, our alphabet retains some characteristics of the Chalcidian alphabet’.

HISTORY OF ISCHIA: THE ROMAN PERIOD

The settlement of Pithecusa developed in the valley and on the high ground of the promontory of Monte Vico, and had two harbours. Another nucleus was created at the foot of the hill of San Pietro (port of Ischia) but was buried by telluric events. Successive eruptions, up to that of Montagnone in the second and third centuries AD, erased most of those traces. So that when, in the Roman Age, Silla launched a repression because Marius was given hospitality on the island, in 82 A.D. the name was definitively replaced with Aenaria. The Romans developed the area of present-day Lacco Ameno, which gradually expanded. The presence of the thermal baths also helped to increase the interest of the first ‘tourists’. Meanwhile, a network of small villages had developed throughout the area.

In 1971, in the basin between the Castle and the Sant’Anna rocks, signs of a Hellenistic-Roman settlement, ‘Plagae romanae’ (Cartaromana), of considerable interest, came to light. Don Pietro Monti, the priest-archaeologist, ascertained the presence of workshops and factories, linked to the activity of a port. Aenaria flourished, but between 130 and 150 A.D. it was shaken again by the volcanic awakening of the island.

HISTORY OF ISCHIA: THE MIDDLE AGES

News of the medieval period is not very rich. But history, from this point onwards, was to suffer for quite a while from the threat of the barbarian invasions and pirate raids by the Saracens. “Assaults” from the sea that forced the islanders to flock to the Insula Minor, or Castle, the primitive Castrum Gironis, while a territorial expansion was created in a leopard’s spot, and of a predominantly agricultural nature towards the south-eastern side, which would become quite substantial on the coast around 1200, alongside the persistence of the small town of Lacco.

Amid raids and looting, urban development continued around the lake of ‘Pantanellum’ (the present-day port of Ischia). Meanwhile, elsewhere on the island, the settlements of Casale di Moropano, Forio, Guarno and others such as Eramo, Campagnano and Fontana were consolidated.

HISTORY OF ISCHIA: THE ANGEVIN PERIOD

We are in the Angevin period, and religious buildings, such as the church of Santa Maria della Scala with the Augustinian convent (today’s Ponte Cathedral), are already attested. Cartaro’s map (1586), annexed to Giulio Iasolino’s legendary text on the properties of the island’s waters, ‘De Remedi Naturali…’, effectively illustrates the ‘urban’ condition of the island with a panoramic view. The town of Ischia stands out with its castle, to which the already growing Forio agglomeration on the western side is a counterpart. After its completion by Alfonso D’Aragona between the second half of the 15th century and the beginning of the following century, the castle had reached its maximum splendour and a considerable increase in habitation. The fortress was a refuge, of course, and a short distance away, the centre of the Borgo di Celso began to develop inductively, populated by farmers, craftsmen and fishermen. With the coming of the House of Avalos to rule the island in 1459, the castle had been transformed into a fascinating coterie of artists and men of letters. The first half of the 16th century, thanks to Costanza d’Avalos, Vittoria Colonna, Giovanna and Maria of Aragon, saw an exceptional intellectual ferment explode. Then came the pirate raids: this was the time of the construction of the watchtowers. And when these dangers begin to fade, urban expansion begins again, while political events depopulate the castle, and the conquest of the countryside intensifies. This led to the opening of Lake Ischia to the sea, so that it became a port, thanks to King Ferdinand II of Bourbon (1854), and to the growth of trade relations with the mainland. A growth that, in the meantime, also imposed better connections between the inland centres of Barano, Fontana and Serrara with the port area, but also towards Forio, which in the meantime had developed even more: new roads were built. The Arso, made such by the lava flow of 1301, is transformed into a pine forest thanks to the ingenious intuition of the botanist Gussone, the ‘father’ of Ischian greenery.

After the sadness of the two world wars, in the 1950s Ischia rediscovered a wide-ranging cultural activism and, above all, thanks to the discovery of Angelo Rizzoli, patron and inspirer of the island’s economic well-being, the launch pad of tourism. A tourism that would evolve over the course of a few years, so much so that it became a mass phenomenon that changed the landscape and social connotations of Ischia, now among the most crowded Italian holiday resorts and among those that can boast a hospitality season lasting six to eight months. 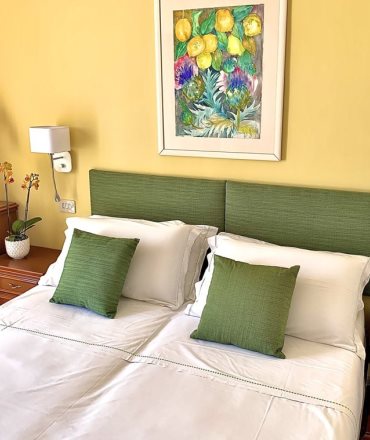 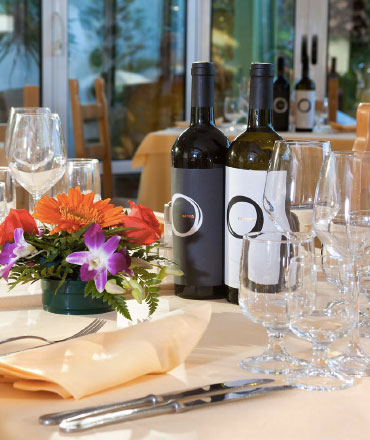 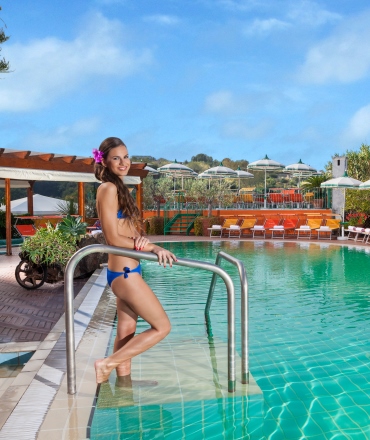 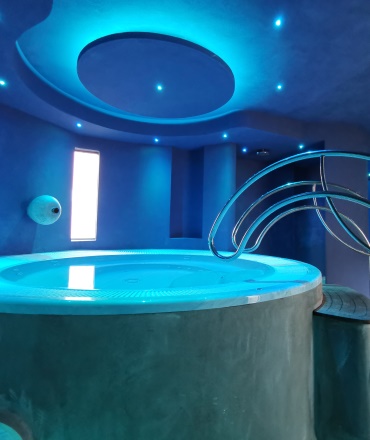 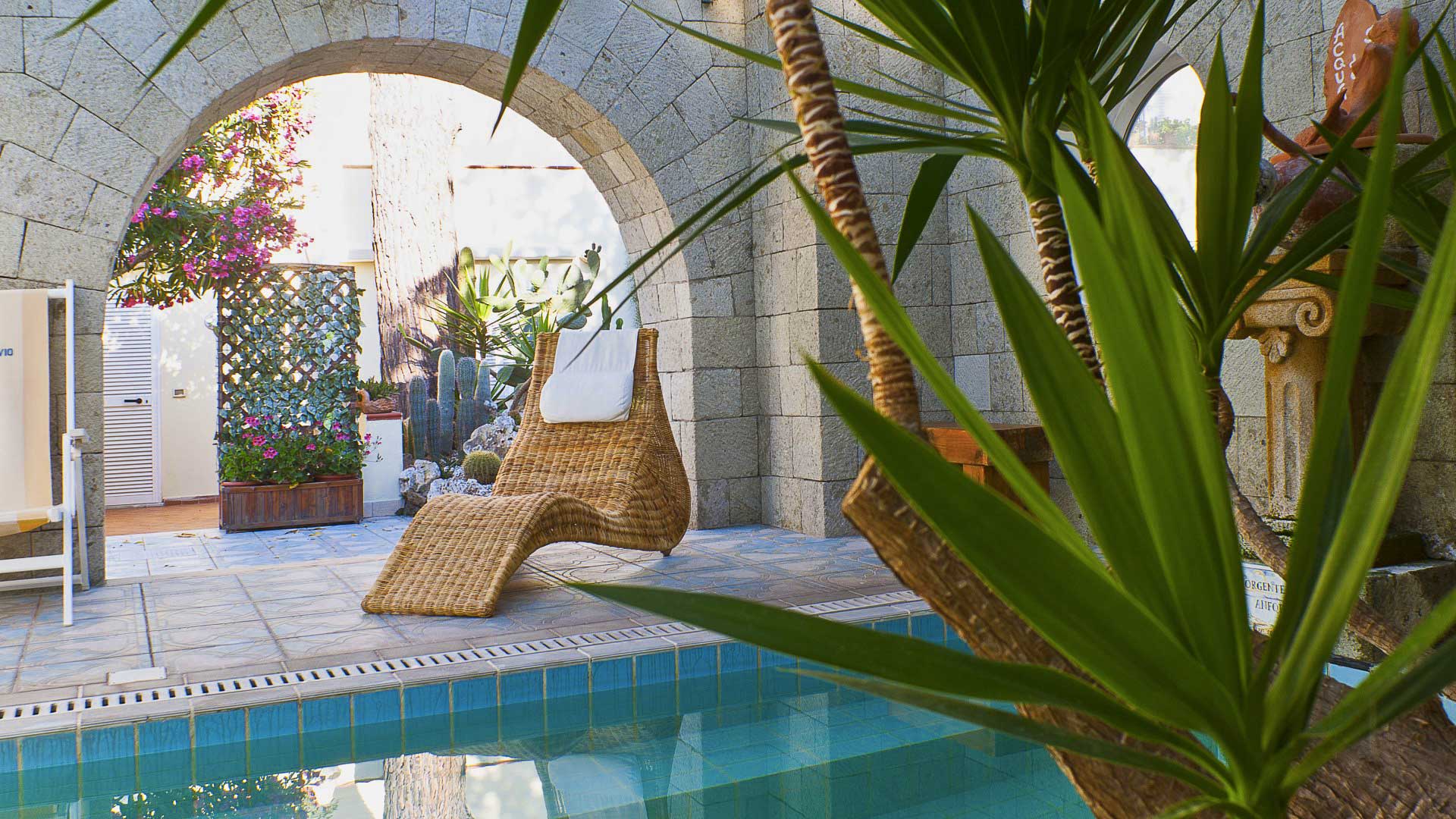 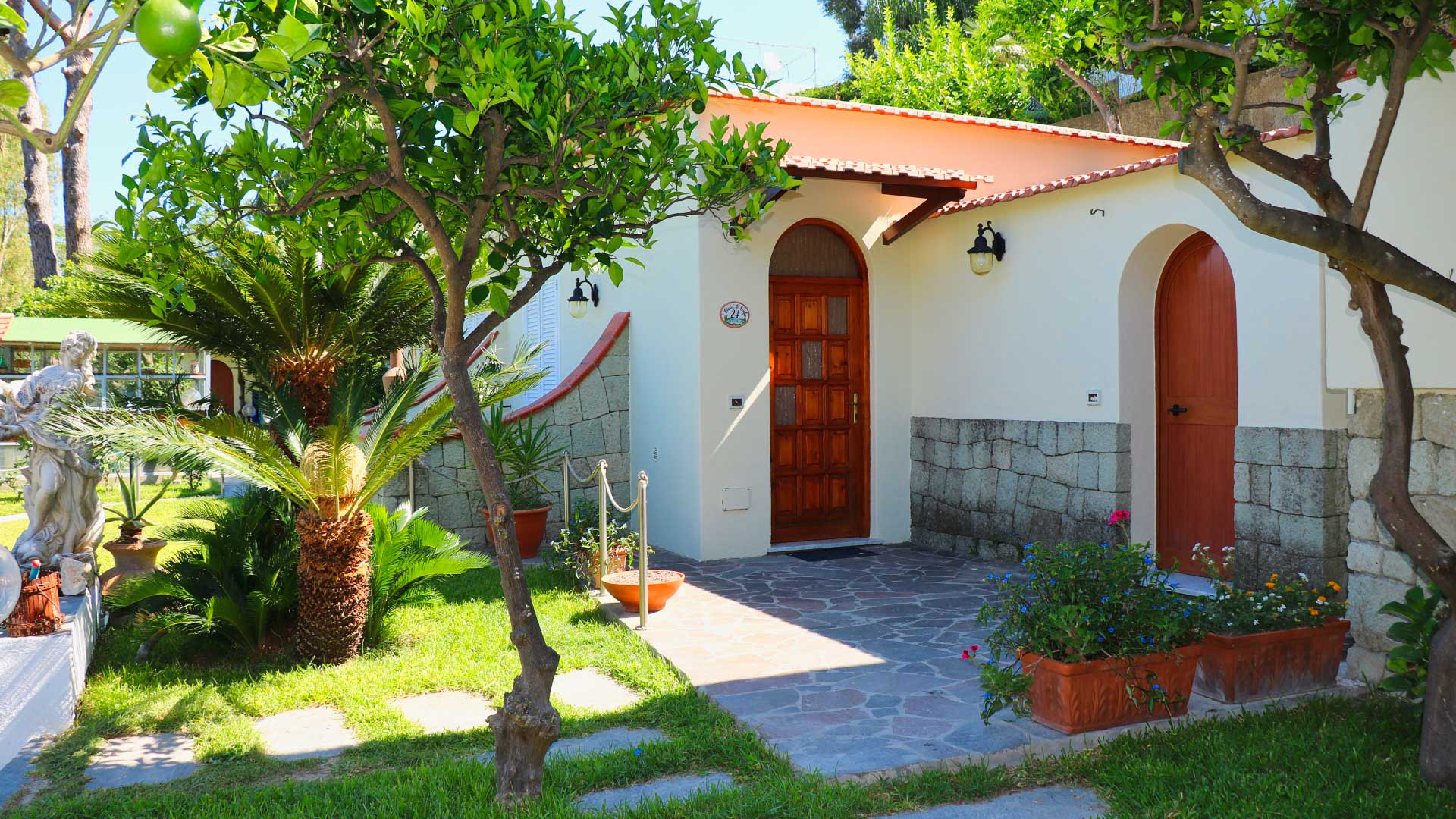 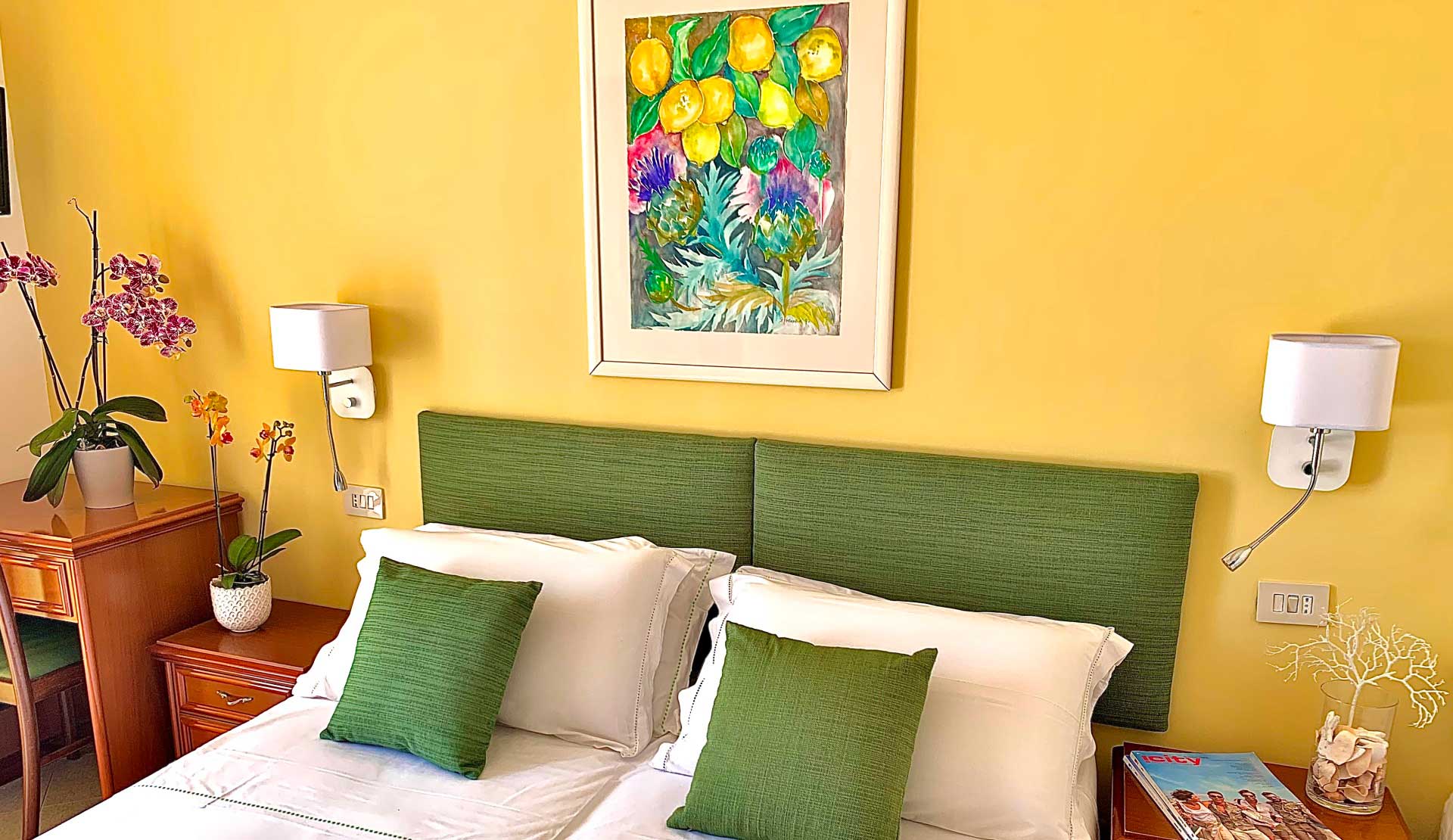 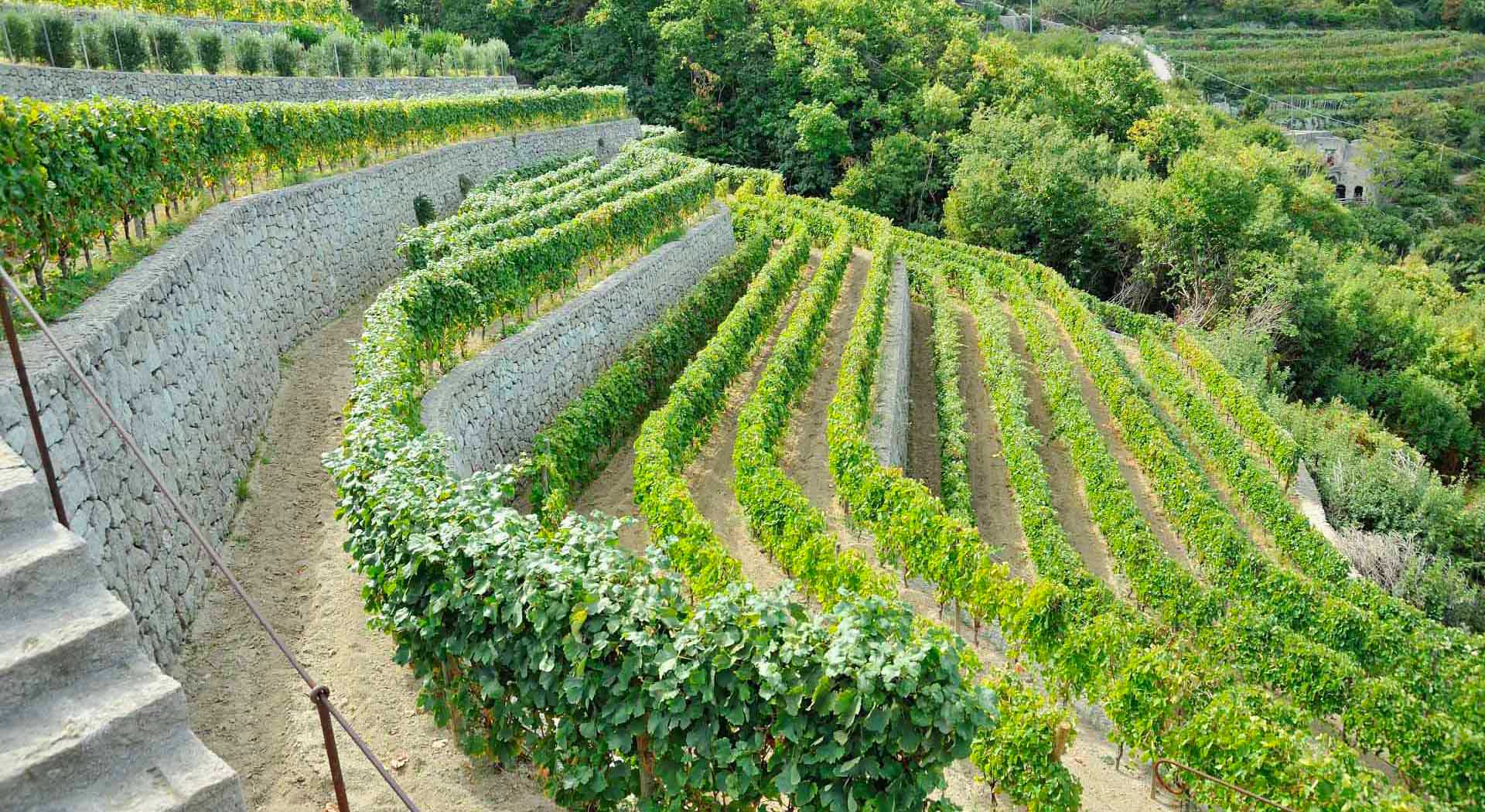 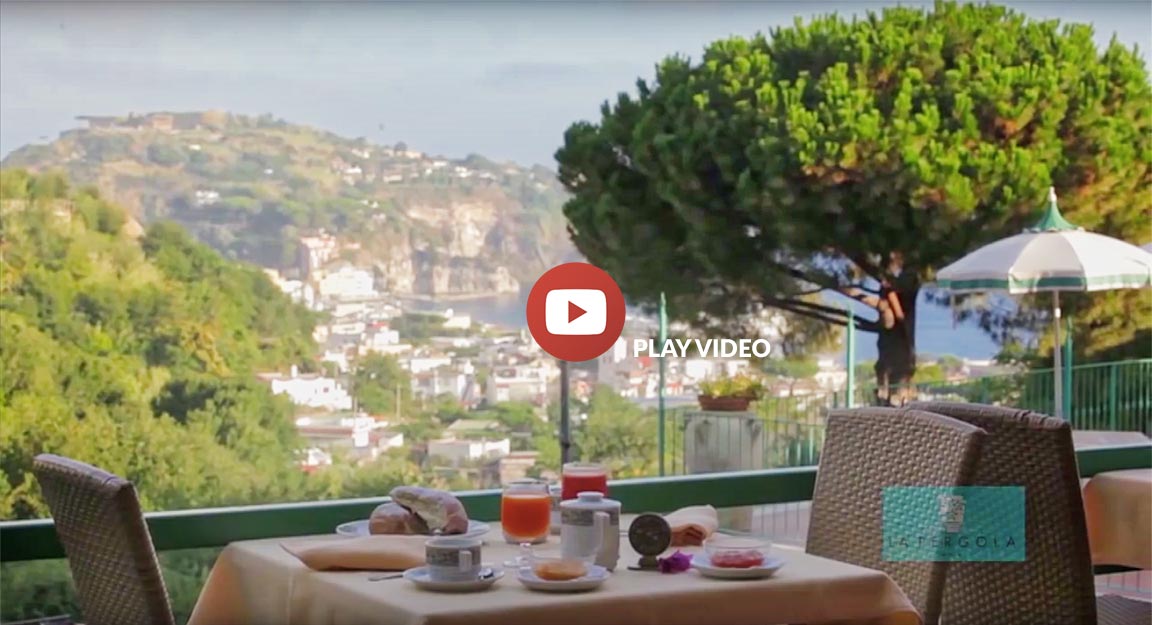 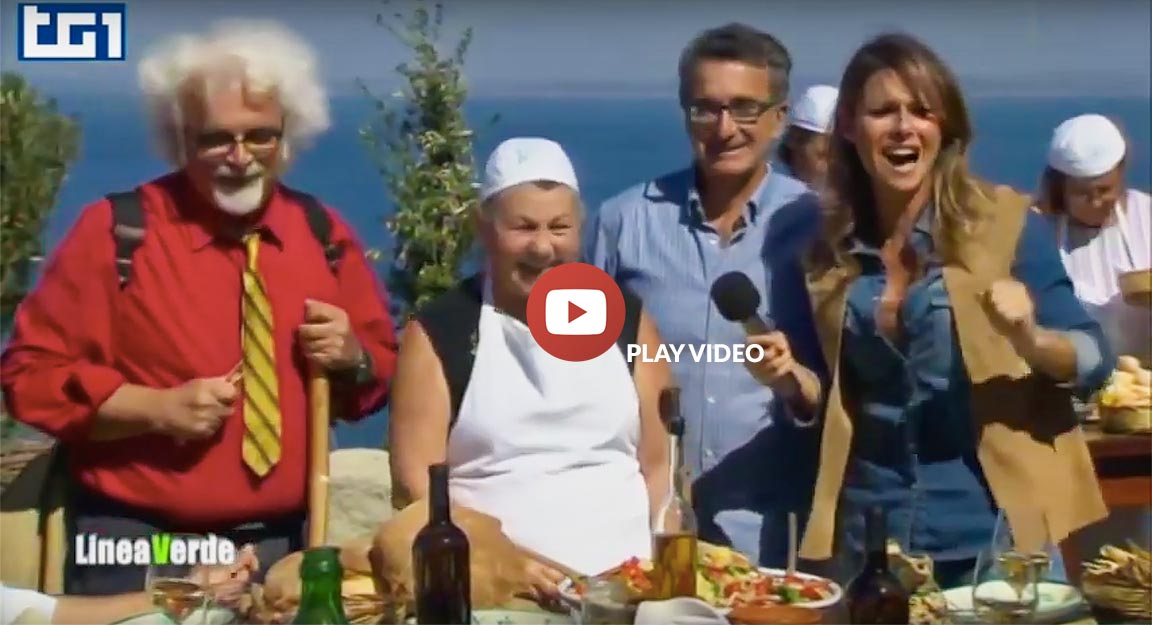 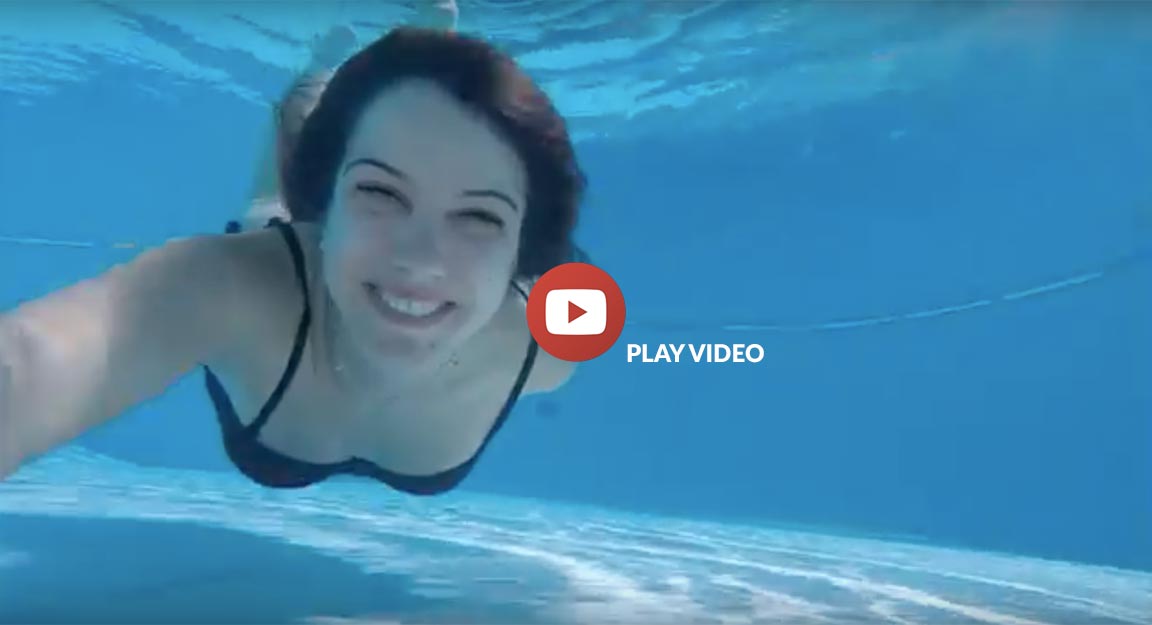